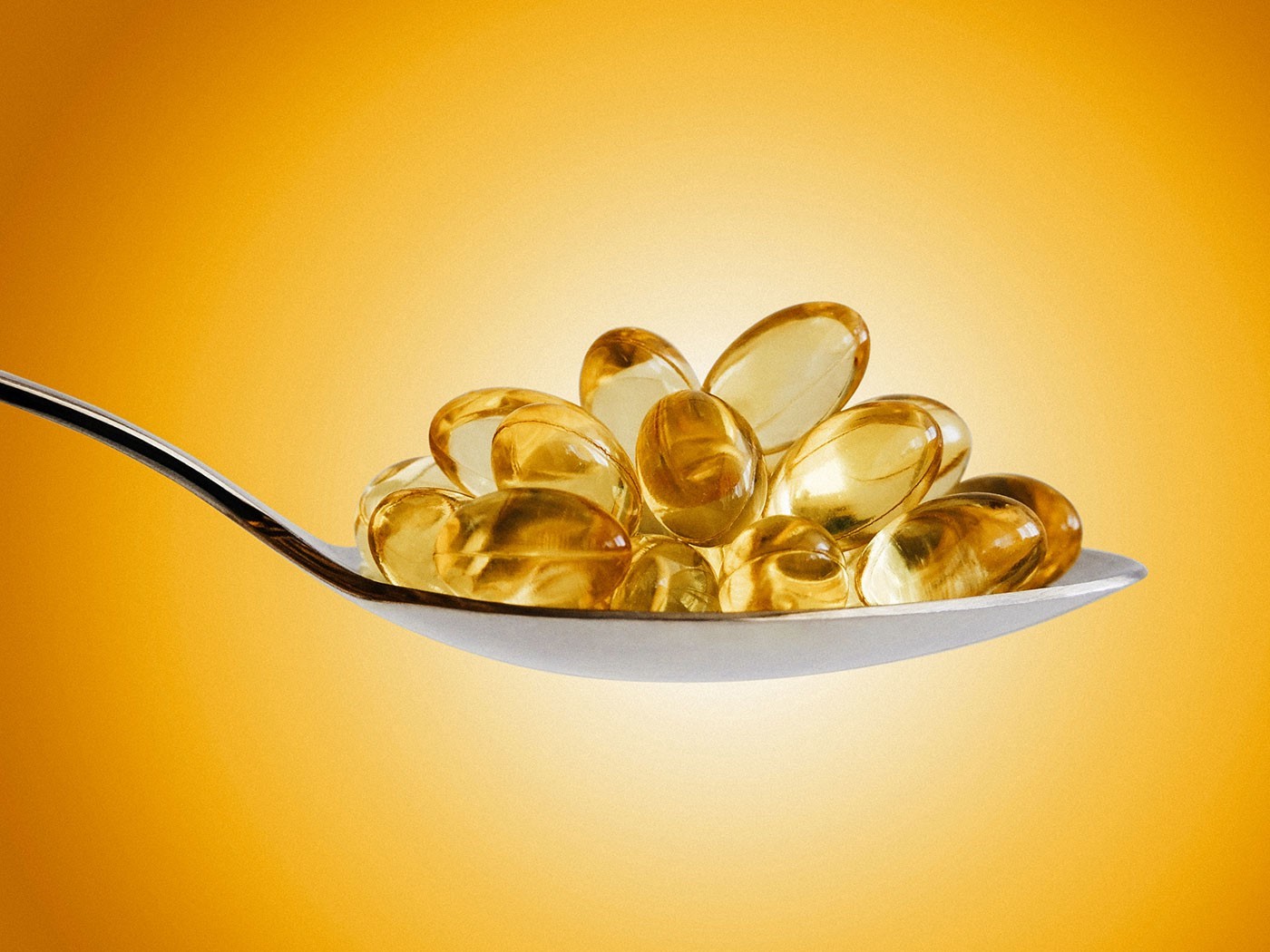 Dietary supplements have been around for decades, usually marketed as an alternative to prescription medicine, promising different things, from anti-oxidants to memory enhancers to supplements for weight loss. They typically come in capsules or tablets, but are also sold as soft gels, liquids and powders.

According to the FDA, dietary supplements are a product intended for ingestion that contains “dietary ingredients”. These ingredients add more nutrients to one’s diet, supposedly, and could range from vitamins to minerals, and even herb enzymes. One example of this is ascorbic acid; otherwise, known is Vitamin C, marketed to boost the immune system in both children and adults. Other examples include Vitamin D, calcium, and even potassium. In 2013, the industry of dietary supplements was valued at a whopping $82 billion, with sales in the United States alone increasing by about $6 billion between 2007 and 2012.

Too Good to Be True

Although dietary supplements can be, and often are, good for you, they are not without controversy. Products that make extraordinary claims often contain active ingredients that may not have been effective. The more outlandish the promises, such as being a cure-all for a wide range of conditions (from heart disease to STDs), the more you should consider checking the label for the product’s ingredients list. Better yet, simply avoid these kinds of products altogether. Many of these products marketed as cure-alls can just as easily be sugar pills or other kinds of filler substances, such as powdered rice, or even ground wheat or soy, which are trademarked and marketed.

These supplements can even have adverse effects, as the substances and compounds they contain can be harmful to the body. One of these substances is colloidal silver, which was marketed as many things, including anti-viral, anti-bacterial, and even an anti-fungal substance. Though since debunked in many scientific papers and medical journals, its definitive end in its use as a form of medical treatment came in 2008, when a man named Paul Karson appeared on television to show to the audience that he had developed a condition called argyria, which caused his skin to turn blue.

It’s important to note that the dietary supplement industry is hardly regulated, far less strictly than pharmaceutical medicines. For example, companies often trademark these “proprietary blends” without being required to reveal their exact composition. Although they are required to list their ingredients on the label, they aren’t obligated to reveal the actual amount of each ingredient that goes into the blend.

This is where the “filler” ingredients, such as those mentioned earlier, come into the products. In some cases, some people who take these products even exhibit allergic reactions to the fillers. Either way, if your diet is varied enough, you don’t need to take additional supplements unless otherwise stated by your doctor – all extra vitamins and minerals that your body doesn’t need or can’t use are simply excreted through your urine.